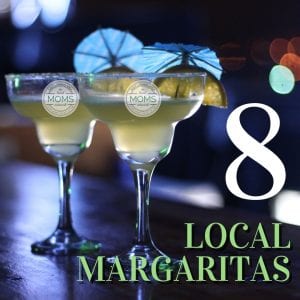 After a bit of market research and some input from a few followers, we are sharing a few local eateries that offer a tasty Margarita.

The timing seemed perfect since today is Cinco de Mayo.

After some research (thank you Wikipedia and the children’s book Celebrating Cinco De Mayo: Fiesta Time! Written by Sandi Hill) Cinco de Mayo is an annual celebration held on May 5. The date is observed to commemorate the Mexican Army‘s victory over the French Empire at the Battle of Puebla, on May 5, 1862 – not to be confused with Mexico’s Independence Day, which is celebrated in September.

The city of Puebla marks the event with an arts festival, a festival of local cuisine, and re-enactments of the battle annually.

In recent years, more popularly celebrated in the United States than in Mexico it is now associated with the celebration of Mexican-American culture. Celebrations began in California and have been observed annually since.

In the 1980s this day gained nationwide popularity thanks especially to advertising campaigns by beer and wine companies. While in Mexico, the commemoration of the battle continues to be mostly ceremonial. The city of Puebla marks the event with an arts festival, a festival of local cuisine, and re-enactments of the battle annually.

Maybe save or bookmark this list for when the patios are open, the sun is shining and a margarita is on your to-do list.

If you have a secret spot for, “the best margarita ever,” please share!

Enjoy this day in May that always is a reminder we are getting a little closer to summer! 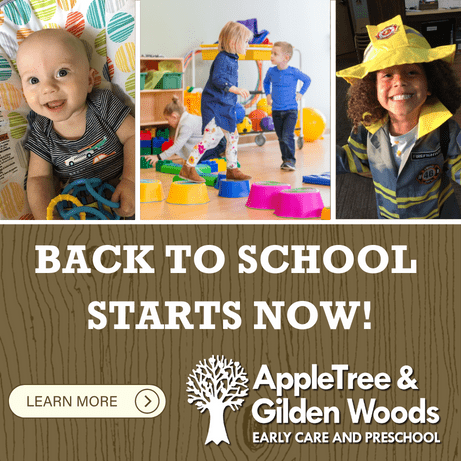